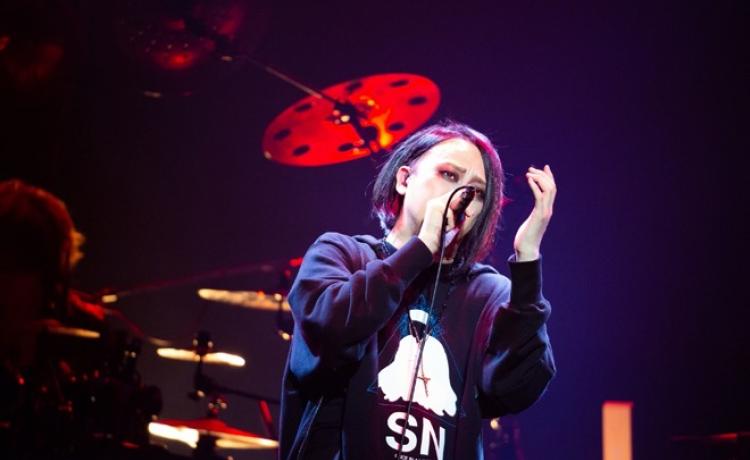 After 2 decades of interrupted success, Tatsuro, the vocalist of famous Japanese rock band MUCC, has decided to go solo! Following the departure of drummer SATOchi (MUCC) and the never-ending  health crisis the world is currently facing, the artist felt the need to unleash his creativity for his own personal growth. For the occasion, Tatsuro released, not one but two studio-albums the same day (February 2d). Interesting, isn't it ? Then stay tuned, you will be able to learn more about the content of these two albums,「=(equal)」and Hikagaku Houteshiki (非科学方程式) via an exclusive interview shortly. Prior to the release of these two records, Tatsuro first ran the risk of putting himself out there directly on stage with his first solo tour titled Hajimemashite Tatsuro Desu (I’m Tatsuro, nice to meet you). After few successive and successful dates in Japan, the tour ended at Zepp Yokohama, whose configuration borders on perfection, on February 12, 2022 and allowed the artist to prove his talent as a showman. While it is obviously not easy for everyone to be comfortable on a playing field as complex as the stage, Tatsuro does make it look like a piece of cake. Vigorous and funny, the vocalist easily ensures a captivating performance to the delight of his spectators. The artist was also accompanied by solid and talented musicians who are well-known in the Japanese alternative rock scene and who happen to be his closest friends : Umi (vistlip), Nao (Arlequin), Masa (NOCTURNAL BLOODLUST), SORA（DEZERT), Hiromi Gotoh, Fusafumi Adachi. In short, Tatsuro was able to complete a very promising first tour. More to follow ! 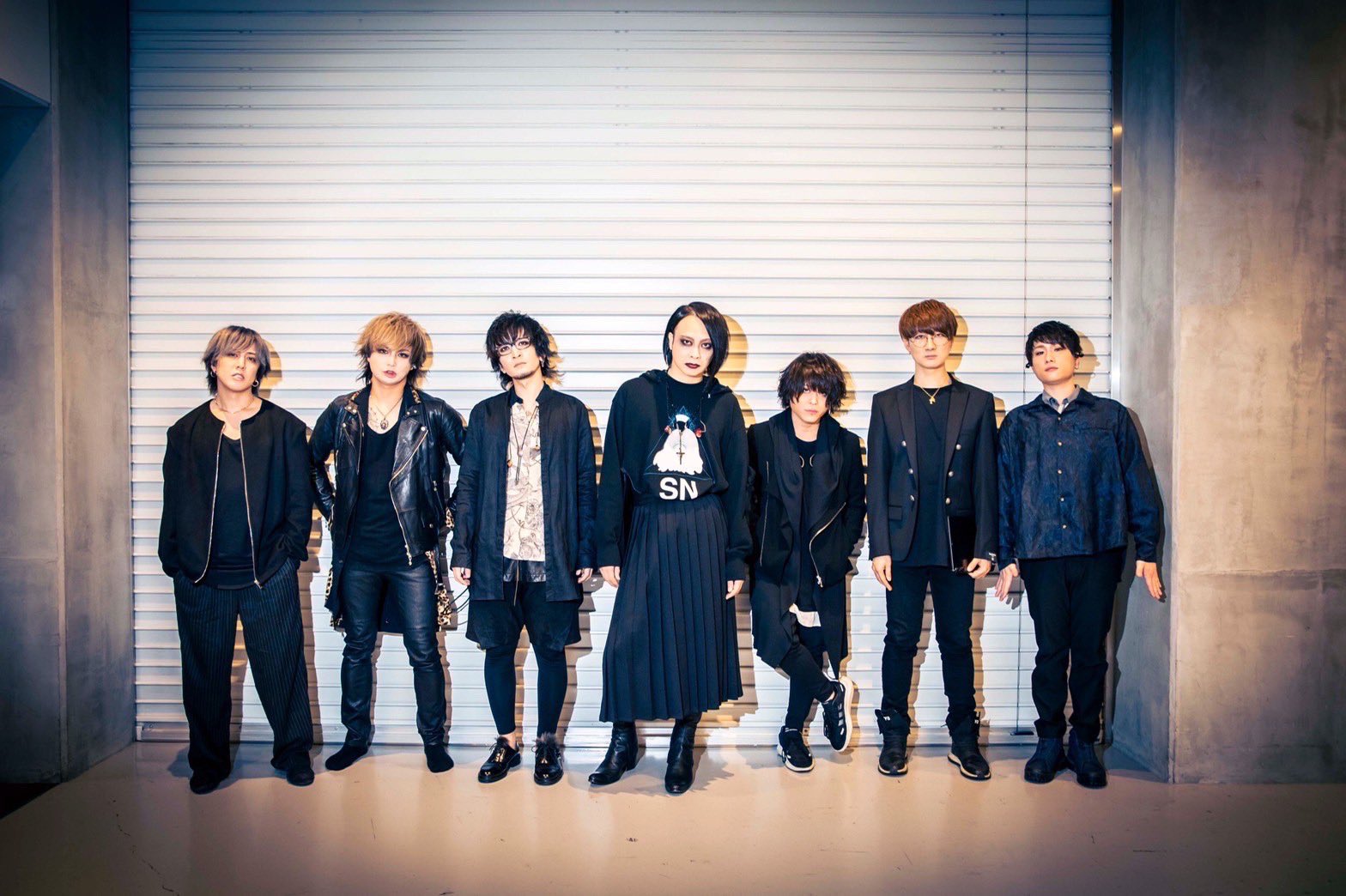 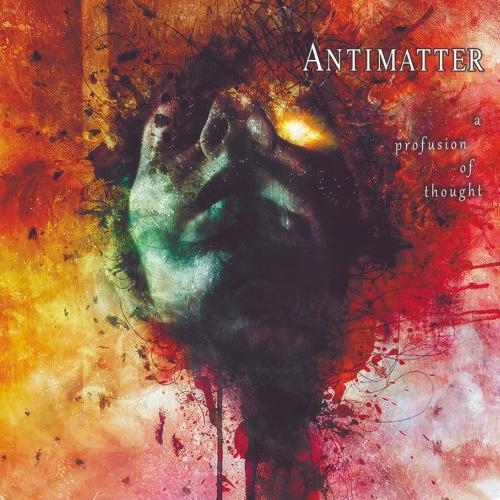 A Profusion of Thought 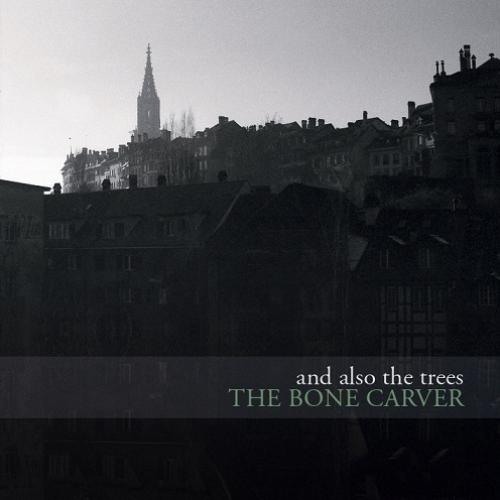 And Also the Trees 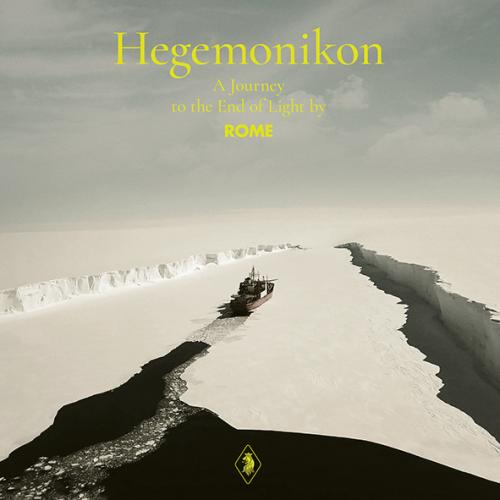 Hegemonikon – A Journey to the End of Light