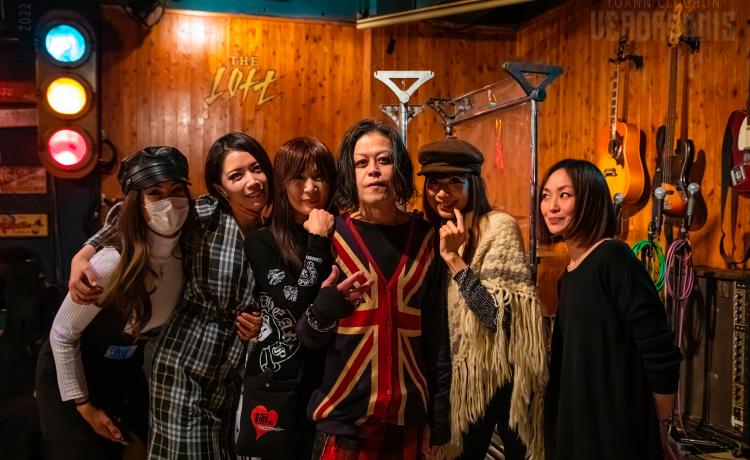 Chuya is a Japanese artist from the alternative rock/goth scene whose career currently spans four decades. Thanks to this exceptionally longevity, the singer has been able to attract attention and earn respect from artists of different generations, some of who are well-known. Always inspired, the singer continues to create and build musical projects, the latest of which, FAR-EAST PHALLUS KICKER whom we interviewed and photographed recently (read the interview here). To celebrate Chuya's sixtieth birthday, a concert was organized bringing together his closest musician-friends. In Japan, and more broadly in Asia, turning sixty marks a very special stage in the life of a human-being. This event is called kanreki and connotes the idea of ​​a rebirth. When a person reaches the age of 60, the legend says that she-he would have gone through the Chinese zodiac cycle a total of five times and has therefore now returned to her-his birth zodiac. The term kanreki is derived from the words kan (return) and reki (calendar). The sixtieth year in the life of a man or woman is thus considered as a chance to start a brand new cycle again. Chuya, an atypical Japanese artist, born on February 4, 1962, does not seem to feel that way. Rather than looking towards the future, the man recalls his past melancholy and confides to us: “I rather wonder what my parents, who are deceased, may have felt at that age. I wonder what they thought of me when I was a kid." Despite a rather gloomy and disenchanted vision, Chuya was grateful and very excited to be able to celebrate his birthday on stage alongside his fans, friends and family. Although being a pretty unconventional man, Chuya insisted on wearing a red chan-chanko (a jacket traditionally worn during the 60th birthday celebration. The color red symbolizes youth and rebirth in Japan). Located in a lively district of Tokyo, the live-house Shinjuku LOFT welcomed Chuya, dressed in red, to perform with his bands ALLERGY, FAR-EAST PHALLUS KICKER and musical projects Venus and Zeus, Chuya + Koya. The invasive and disabling stress felt before the concert completely evaporated once Chuya set foot on stage for his passion and artistry shine at that very moment. Chuya and his musician-friends were able to offer an intimate and passionate performance to the delight of his fans. Thereafter, the evening continued with a private birthday party. Check out our special sneak peek of the event ! 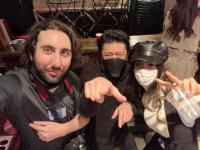 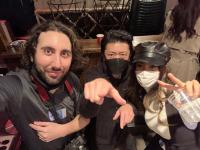 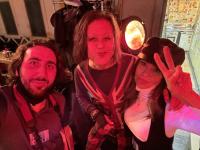 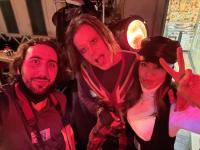 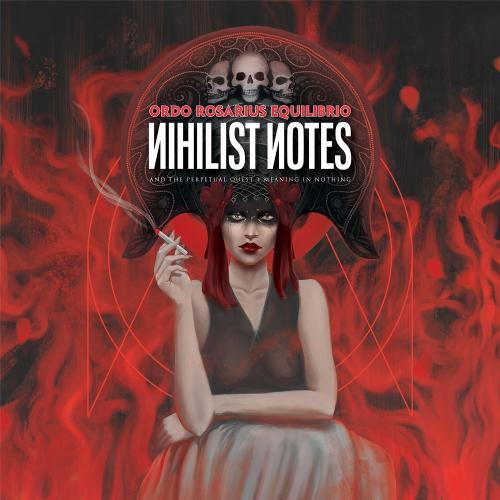 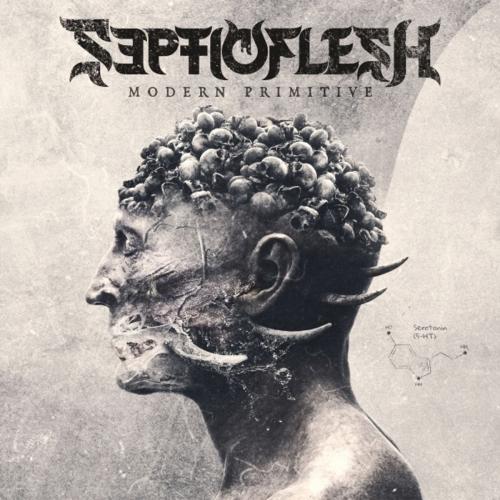 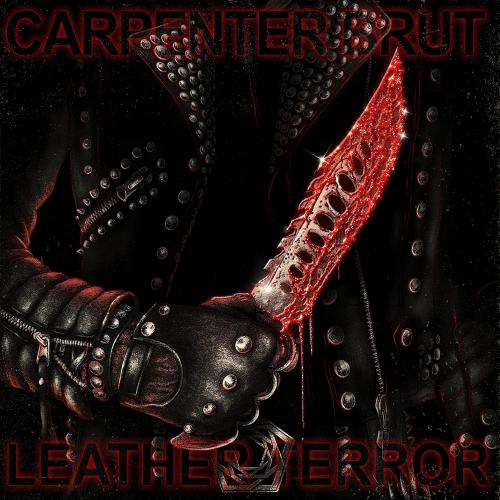