Going strong for 30 years, Suicide Commando have not only been pioneers of the harder Electro genre, but continue being innovators up to this very day. Formed in summer 1986 by Johan van Roy, the band made a name for itself through a series of self-released tapes from the late Eighties to the early Nineties. When the group released its first full-length CD „Critical Stage“ in 1994, it soon would evolve into one of the most popular and important acts of the scene. On this and all of the subsequent releases, Van Roy explores the dark side of humanity with lashing beats, haunting atmospheric electronics and an addictively psychotic and relentlessly aggressive vocal style. With eternal club hits, such as the seminal „See You In Hell“ or “Hellraiser” and an impressive roster of successful album releases, from the classics “Mindstrip”, „Axis Of Evil“, „Bind, Torture, Kill“ and „Implements Of Hell“ to the apocalyptic 2013- masterpiece „When Evil Speaks“, Suicide Commando continue to be genre-defining while always evolving their very own trademark sound of synthetically-induced mayhem. They are a regular guest at the biggest scene-related festivals around the world and are renowned for their energetic stage performance. With an ever-growing rabid fan base at their back, Suicide Commando are one of the most popular live acts of the entire scene. The band is currently working on the next album and, judging from the sold-out advance single „The Pain That You Like“, it will be nothing short of another Hard-Electro-milestone.

AMBASSADOR21, the often imitated but never equaled industrial duo from Belarus. Throughout the past years, Natasha A Twentyone and Alexey Protasov have clearly put their mark on the industrial scene with their harsh, relentless sound and their explosive live performances. And it doesn’t look like their reign of domination is about to end soon. But what would you expect from a band that has the punk-attitude flowing through their veins and lives in the same sick and twisted world you do? AMBASSADOR21 always balance on the edge, their music is a breaking point, where industrial, hardcore, rhythmic noise and EBM blend together in an unique apocalyptic mix. All their lives Natasha A Twentyone and Alexey Protasov have been associated with music, been involved with local punk bands from their teenage years. Later they became well-known radio DJs on the biggest commercial station in Belarus, still they continued to promote all kinds of alternative music. Then one day they just decided to stop all other work, not be part of the system and be only musicians. Independence is not the easiest way, but the choice was made. December 2001 AMBASSADOR21 was born. In 2002 AMBASSADOR21 founded their own record label Invasion. During AMBASSADOR21 existence they released bunch of full-length albums, EPs and lots of tracks and remixes for Invasion, Metropolis, Hands, Ant-Zen, Pflichtkauf, Audiotrauma, Out Of Line, PRSPCT, Industrial Strength, Vendetta Music and more. AMBASSADOR21 toured a lot all over the World since 2003 and performed at many events: festivals like Wave-Gotik-Treffen (Germany), M’era Luna in 2010, 2014 and 2017 (Germany), Kinetik Festival (Canada), E-tropolis (Germany), Maschinenfest (Germany), Forms Of Hands (Germany), PRSPCT XL and PRSPCT RVLT (Netherlands), Baroeg Open Air (Netherlands), Ososphere Festival (France), Dark Dance Treffen (Germany), KOMA Festival (Norway), Noxious Art Festival (France), Chauffer Dans La Noirceur (France), Castle Party (Poland), Gogbot Festival (Netherlands), Wroclaw Industrial Festival (Poland), Elektroanschlag (Germany), Resistance Festival (UK), Sick & Twisted (UK), Sickfest (Russia), Dark Easter (Netherlands), Noise Central Festifal (Netherlands) and many gigs in France, Switzerland, UK, Italy, Canada, Netherlands, Germany, Belgium, Austria, Denmark, Norway, Greece, Slovakia, Poland, Chech Republic, Russia and Belarus. In celebration of their 15th Anniversary, AMBASSADOR21 released “Human Rage” (CD / 2CD / Picture LP), which was highly marked by fans and media. In 2018 band played very special show AMBASSADOR21 vs. SUICIDE INSIDE (A21 members side-project) at the last chapter of one of the most iconic industrial music festivals – Maschinenfest (Oberhausen, Germany). This performance has been recorded and released as official live album “Life Is Mortal Art” in the beginning of 2019. In 2019 NETFLIX used AMBASSAFOR21 track in the official trailer of “Love Death + Robots” show by Tim Miller and David Fincher. Right now AMBASSADOR21 working on new studio album. All band members closely involved into the process, some other artists bring their visual and sonic ideas, as well. The album will be prefaced with single “HEROIN”.

Super Dragon Punch!! is a synthpunk/8bit/industrial project from Belgium since 2012. It grew up from the ashes of the much noisier project called “RANkOR”. Jérémie Venganza creates its music and writes the lyrics, and has been active with various other synthpop/industrial projects for over 15 years. SDP!!’s sound is influenced by retro gaming and 80s synths, adding some raw energy during live performances. The band has performed at different kinds of events in Europe, Mexico or Japan, sharing stages with different kind of acts such as Suicide Commando, Underviewer, Dive, Omodaka, Sigh Society, Kaz Mashino, Chinaprove, Surgyn, Centhron, X Mouth Syndrome, S.E.M., Bella Lune, Seij Minus Aç, Seileen, Chaos Royale, Alfa Eter, Tenebris Lux, The Psycho Trip, Sino Re-Build Projects, Adam Sites, Hysteresis, This Can Hurt, . . SDP!! made a remix for Llumen’s EP “Cold In December,” and put guest vocals on Baron Noire’s “Surrender”. SDP!! won the Dark Demons Night concert contest, scoring a gig at the famous Belgian BIMfest festival in 2016. SDP!! released it’s first EP in October 2017, including remixes by Assemblage23, Terrolokaust, Iszoloscope & WO††W. . before releasing a full CD in 2018 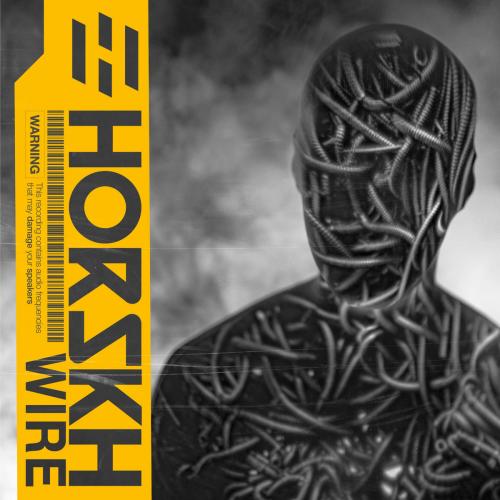 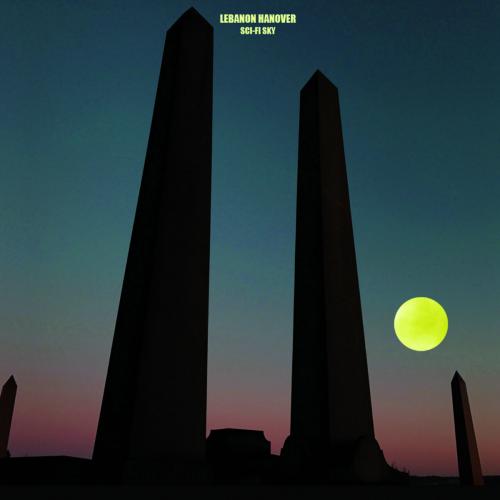 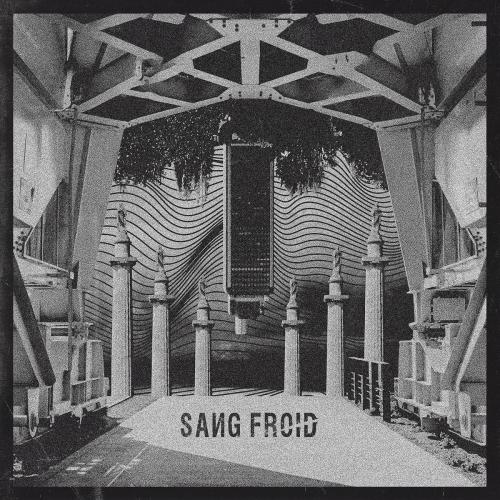